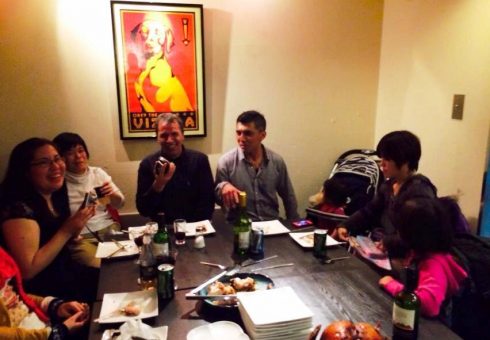 Nestled on a side street just minutes from bustling Shinjuku, Casa de Eduardo, the brainchild of Chilean owner-chef Eduardo Ferrada, has a back story dating back to the 2011 Tohoku Earthquake.

Opened exactly one year after the devastating earthquake, Eduardo’s, which takes pride in being the only Chilean restaurant in the greater Tokyo area, was inspired by Ferrada and his Spanish friend’s volunteer work serving Chilean and Spanish food to displaced victims of Minami-Sanriku in the hard-hit Miyagi Prefecture.

Aimed at promoting Chilean cuisine, which is a centuries-old fusion of Spanish and indigenous food recipes, to local Japanese, Ferrada has made many locals fall in love with his home-cooked dishes served with the spicy Chilean salsa, Pebre, made of various ingredients, including ground aji peppers, chopped onions and coriander. Serving a selection of Chilean wines (¥500/glass) and the classic Chilean Pisco Sour, Ferrada strongly recommends trying his house specials Pastel de Choclo (Corn Pie, ¥800), Empanada (Meat Pie, ¥500) and Estofado de Pollo (Chicken or Pork Stew, ¥1,000). For those hankering for some grilled meat, Asado (beef, pork, chicken or lamb), at just ¥3,000 per kilogram, is a must-have. 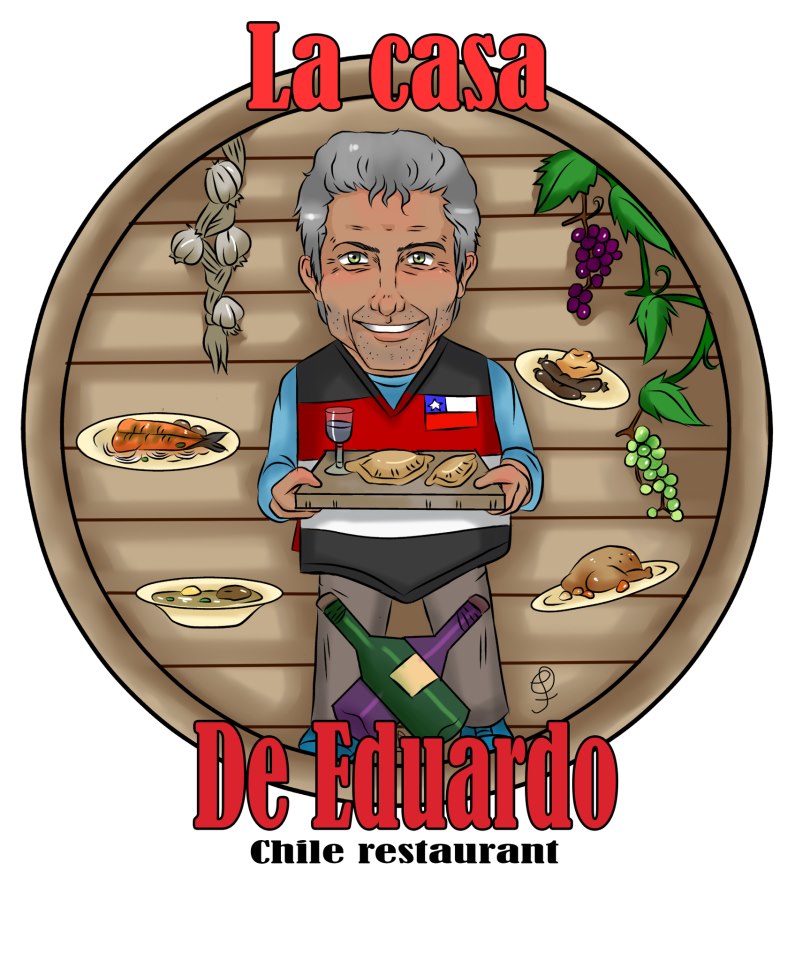